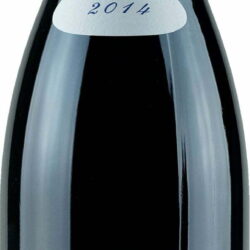 Henri is the fifth generation of the branch of the Boillot family. His son Guillaume joined the domaine few years ago. In 2005 Henri Boillot bought out the shares of his brother and sister and put his own name to his father Jean’s domaine. The Domaine is now located in Meursault.Today, Domaine Henri Boillot consists of 15 hectares split between white (including 3,92 hectares of Puligny Montrachet Clos de la Mouchère, which is a Monopole and a small enclave in Puligny “Les Perrières”, adjoining Puligny Clavoillon) and red (a number of 1er Crus in Savigny, Beaune, and Volnay). In the vineyard Henri Boillot uses “lutte raisonnée” meaning without using chemicals on the soil.