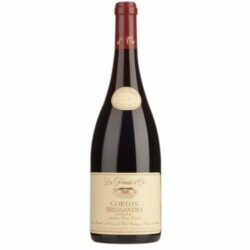 This is a domaine with a long and distinguished history; the name was originally Bousse d’Or, meaning Golden Soil. From 1964 to 1997 the winemaker was Gerard Potel who is largely responsible for the domaine’s current standing. On Potel’s death the domaine was acquired by Patrick Landanger who now runs the estate with his son Benoit. The estate’s reputation is underpinned by its vineyard holdings, with the largest ownership in the Caillerets Premier Cru.