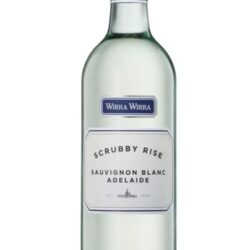 Wirra Wirra Vineyards was originally established in 1894 by South Australian eccentric cricketer Robert Strangways Wigley. The winery prospered in its early days, producing many wines including a much acclaimed Shiraz, which was exported to England and the Empire until his death in 1925. The winery ran into disrepair and was eventually abandoned. In 1969 under the watchful eye of the late Greg Trott and his first-cousin Roger, the winery was rebuilt from the remnants of two walls and some slate fermenting tanks. “Where no idea is deemed too big, outlandish or improbable; where eccentricity has been the rule rather than the exception and having fun is a serious business.”