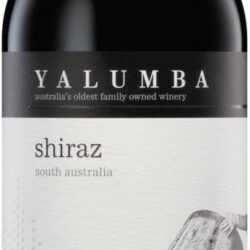 Yalumba was founded in 1849 by Samuel Smith, British migrant and English brewer. Samuel and his son began planting the first vines by moonlight. He named his patch “Yalumba” – aboriginal for “all the land around”. Six generations and 160 years later Yalumba, Australia’s oldest family owned winery, has grown in size and stature, embodying all that has made the Australian wine success story the envy of winemakers the world over.

Apply "TMGSPICE" to get Mulled Wine Pack. Be as merry as your mulled wine. Dismiss