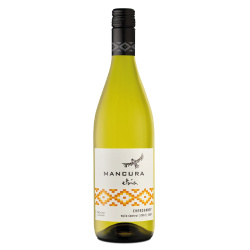 Mancura, the Mythical Condor of the Andes. Mancura is a bird from the south of the world, which is found from Venezuela to Cape Horn at altitudes of between 400 and 4,500 metres. It is known as being the largest in the planet, with a particularly impressive flight and great longevity. It is a recognised symbol in pre-Columbian cultures as the guardian of the crops, keeping watch from the skies above the mountain ranges. In Inca culture it was said to be responsible for the sun rising each morning because it had such strength that it could take hold of the star and lift it up above the mountains to begin the cycle of life.